Skip to content
Accueil > Livres > Authority in the Christian Life 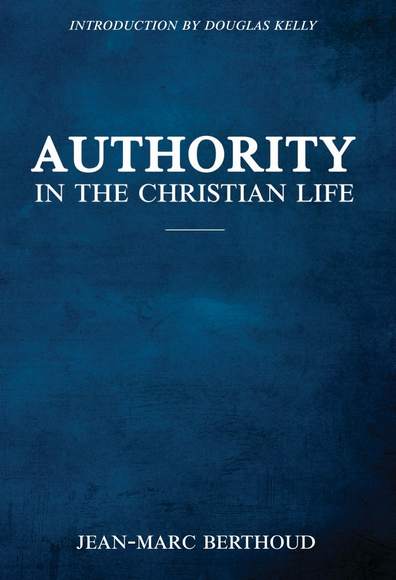 Authority in the Christian Life

Authority in the Christian Life examines the definition, distinction, and necessary conditions for the just exercise of power from a biblical perspective.

Authority in the Christian Life examines the definition, distinction, and necessary conditions for the just exercise of power from a biblical perspective. Probing the origin and purpose of authority, Berthoud delineates the various roles of the powers ordained by God and examines the jurisdictional bounds protecting the separation of powers. His insightful work deals with matters of crucial significance for the life of individuals and nations in the West. In confronting the issues of the day, Berthoud fearlessly addresses questions of authority, power, and force with penetrating biblical clarity and a clear-cut application to the contemporary world.

Témoignages
Berthoud's book on authority is like cold water splashed on the face—shocking, awakening, and cleansing. Whether addressing authority in the state, the church, or the family, Berthoud brings the water of the Word with bold clarity. One need not agree with every detail of his vision to benefit from this call to uncompromised submission to God's authority, which is the root of all authority.
– Dr. Joel R. Beeke, President, Puritan Reformed Theological Seminary
In a world where many are confused about what authority we are to submit to, Berthoud provides a profound and concise answer.
– Adam B. Burrell, Pastor, Blogger, Author, Board member of G3 Ministries
Jean-Marc Berthoud offers a much-needed Christological refresher course to seasoned servants of Christ and a basic primer to a new generation of disciples. For the West to be restored to her Christian foundations, and for rapidly growing churches in previously unreached people groups to become salt and light in their respective cultures, this book is a must.
– Bishop William Mikler, Apostolate for the Nations
Difficult questions are not avoided but clearly and readably presented. Throughout, the author challenges the reader to follow the biblical notion of authority which is being globally and often violently challenged today.
– Paul Wells, Professeur émérite, Faculté Jean Calvin, Editor in chief, Unio cum Christo
Get ready for a comprehensive, practical and street level treatment of the biblical doctrine of authority. The author leaves no stone unturned. This book is a breath of fresh air in the midst of the spirit of confusion regarding authority.
– Scott T. Brown, President, Church and Family Life, Pastor, Hope Baptist Church, Wake Forest, North Carolina
Berthoud is a living treasure.
– Adam McManus, Anchor, The Worldview in 5 Minutes
If you are not afraid of being confronted in your positions and opinions concerning the exercise of power and your relationship to civil and church authorities, this book is for you. In the tone of a prophet, the author addresses a straying Church, employing direct language and refusing to spare his reader. The theses he puts forward and the many examples he employs might disturb the citizen of the twenty-first century, but that's the point. How else can consciences be reached in such a watered-down and consensual context? His theocentric exposition is founded on the biblical texts whose language he employs. At times one would think he is reading a Reformer. "Piece by piece Berthoud dismantles the errors he discerns—and they are legion—and sheds a well-reasoned light on them. As some passages were written in the 1970s, their prophetic relevance is all the better measured half a century later. As a historian, he knows how to maintain a necessary distance from the political and ethical models particularly embraced since the beginning of the modern era. As a theologian, he vigorously traces the fabric of the spiritual warfare now at play in our world, showing the impact of a Church which ignores its responsibilities in the face of current challenges.
– Dominique-Antonio Troilo, Theologian, Historian, Pastor (Switzerland), Author of Pierre Viret et l'anabaptisme: Un Réformé face aux dissidents protestants and L'oeuvre de Pierre Viret: L'activité littéraire du Réformateur mise en lumière
Commander maintenant
Psalm78 Ministries
A propos de l'auteur 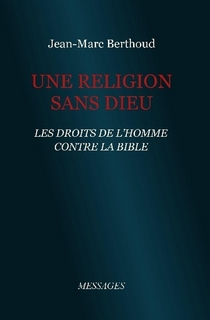 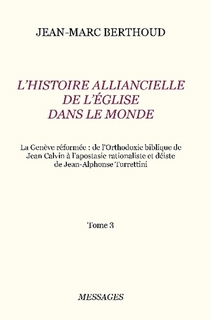 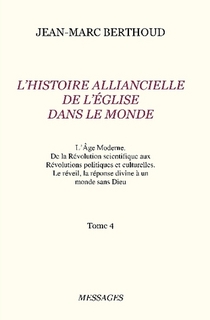 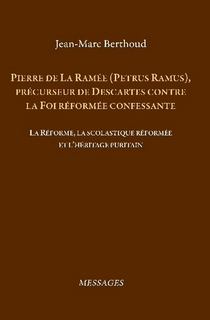 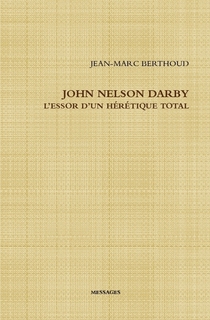 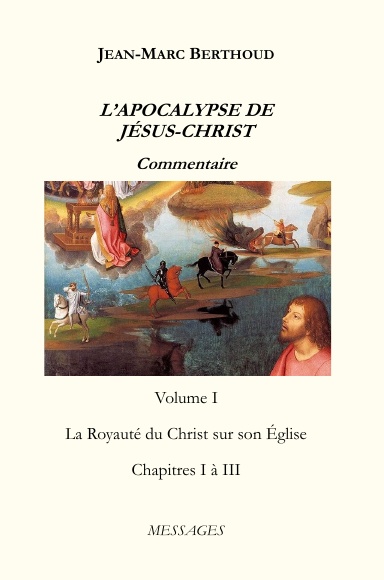 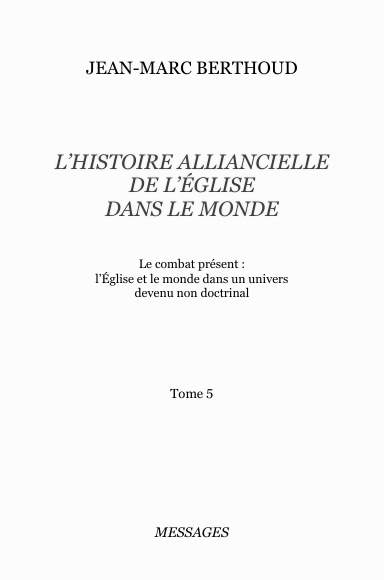 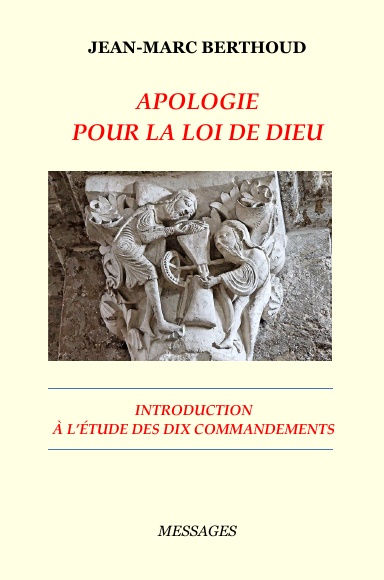 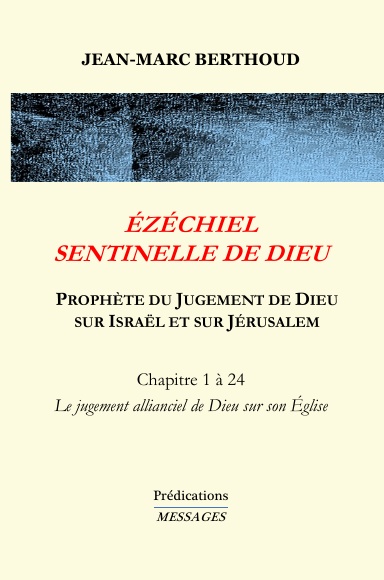 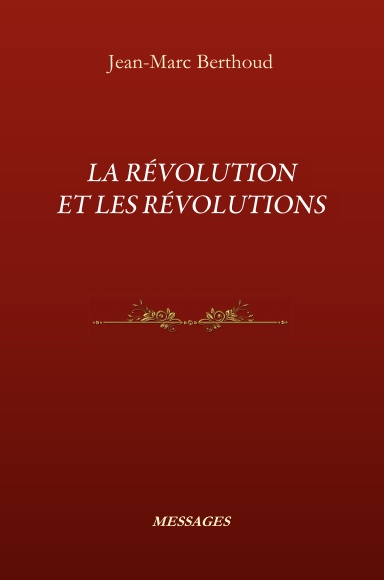 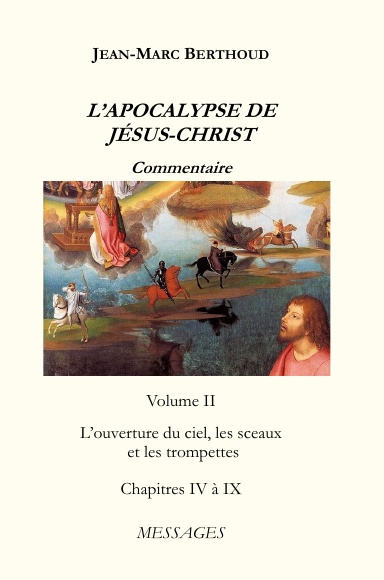 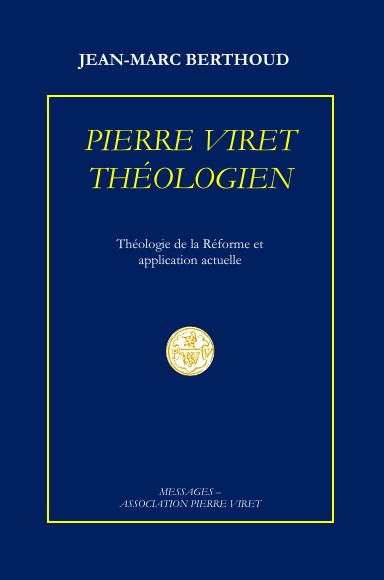 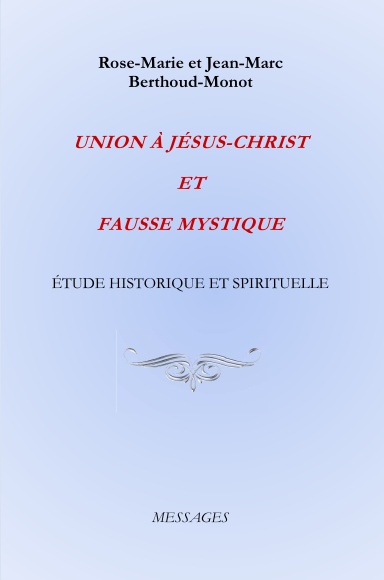 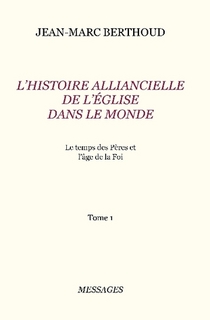